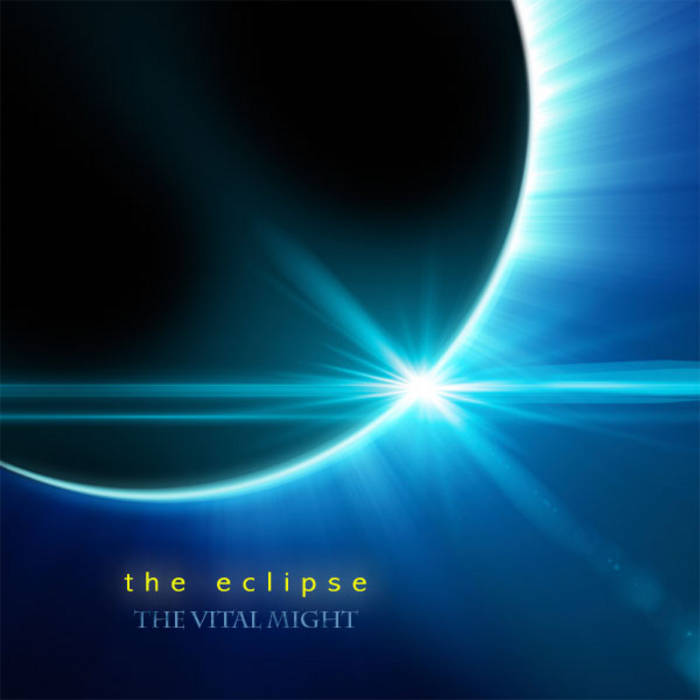 Epic art rockers The Vital Might releases its 3rd full-length album, The Eclipse, exclusively through Bandcamp on Tuesday, December 11, 2012. The Eclipse introduces more straightforward romantic themes than previous albums, as singer/guitarist Andy Milk wrote most of the lyrics from a seaside Cape Cod cottage leading up to his 2011 nuptials. Other themes include adversity to difficulty, complacency with life's mishaps instead of taking ownership and the idea that parents don’t let their kids burn their proverbial hands on the oven anymore.

Dedicated in loving memory of Susan Milk and Ron Gauthier.

THE VITAL MIGHT is Andy Milk, Rick Gauthier, and Evan Kraker

THE VITAL MIGHT would like to thank Jennifer Milk, Christy Kraker, and Andrea Dionne, and the rest of our families and friends for your
overwhelming support and love over the years. We’d also like to thank Taylor Barefoot, Coo & Howl, Hadrian’s Heroes, and Jen Villa.

Bandcamp Daily  your guide to the world of Bandcamp