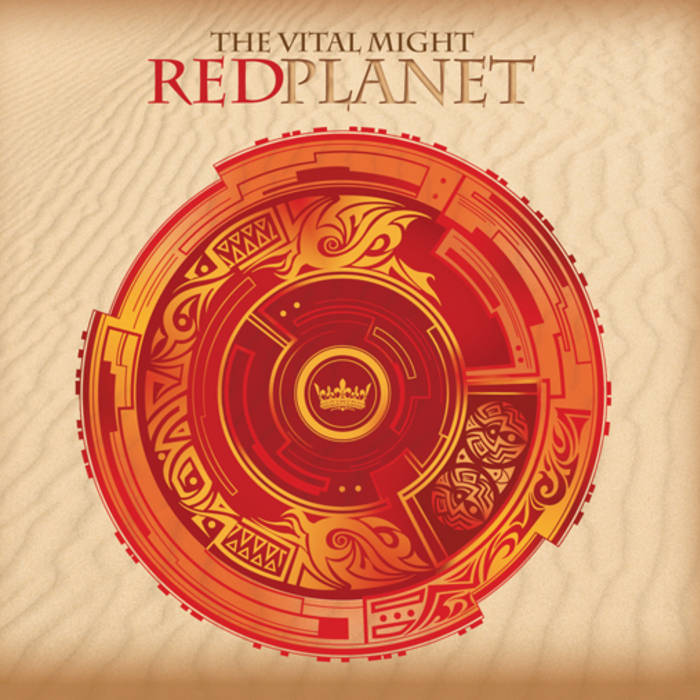 On their second full length CD release, “Red Planet,” The Vital Might’s unique sonic palette is on full display with a winning mixture of hard-hitting melody and monster chops that doesn’t shy away from mixing pop rock with metal, funk with prog, and good old fashioned songwriting with psychedelic breaks. Although the music on “Red Planet” has been compared to such modern trailblazers as Radiohead, The Mars Volta, and A Perfect Circle, the music on “Red Planet” showcases a band that has fully come into its own as a powerful new voice that will soon be exerting its own influence on the modern progressive rock scene.

Magma Music
THE VITAL MIGHT is Rick Gauthier, Andy Milk, and Evan Kraker (Left to Right)

Bandcamp Daily  your guide to the world of Bandcamp